The Impact of Brexit on Businesses in India. 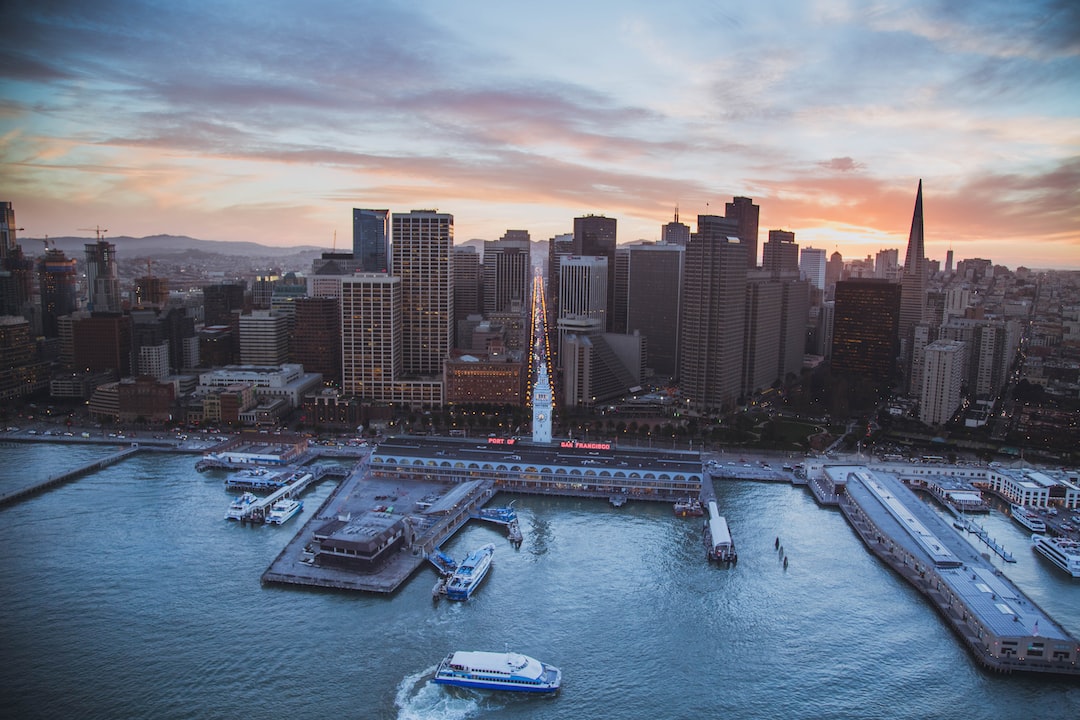 We connect thousands of businesses every year.